Event   |   What contribution the Social and Solidarity Economy can it provide to the development in the Mediterranean ?   |    8 Nov 2014

Economic Rendez-vous of the Mediterranean 2014

“What contribution the Social and Solidarity Economy can it provide to the development in the Mediterranean ?”

The tenth conference of RV Med, organized by the Institute of the Mediterranean/Femise & the Cercle des économistes will be held in Marseilles at the Villa Mediterranean on Saturday, November 8, 2014. Currently this event is part off and concludes Marseilles’ Mediterranean Economic Week, which will start on November 3.  Given the past success of this event, other organizations such as the World Bank through the CMI based in Marseille, the EIB, the OCEMO and those specifically oriented towards the Euro- Mediterranean region such as the Interdepartmental Group 5 + 5 supervised by the Prime Minister, the General Secretariat of the UfM etc, have subsequently joined the City of Marseille and the Provence-Alpes-Cote d’Azur Region.

The conference will rely on a report commissioned by the EIB on the same topic of the conference directed by Femise.

All work carried out on the Mediterranean region indicate that the problem is having a strong growth which at the same time is more inclusive. Today this last point is missing when we are considering participation in decisions or activity through employment.  This characteristic of the growth in the Mediterranean also affects the North Shore, which suffers from very high unemployment (especially youth) and the difficulties to involve or integrate an entire section of its population. Taking into account the difficulties for States to ensure the social cohesion it has developed a Social and Solidarity Economy whose main goal is not to profit but to reinstall the human factor at the heart of the economy. The organizations concerned are Cooperatives, Mutual Societies, Associations and Foundations.

In a country such as France is estimated at 10% of GDP the perimeter of these activities, which occupy 2.5 million employees (10% of jobs) and represent 200,000 businesses. These activities now have a legislative framework and a Ministry has been dedicated to them. The sectors concerned are for the essential social action, the financial activities and insurance, education, and health. In contrast, the trade and the industry are very poorly represented.

At the initiative of the Cercle des économistes, the Dakar International Conference on "Sustainable Development & Sustainable Debt: Finding the Right Balance" was held on 2 December 2019. This day of reflection, co-organized by the President of Senegal, the . . . 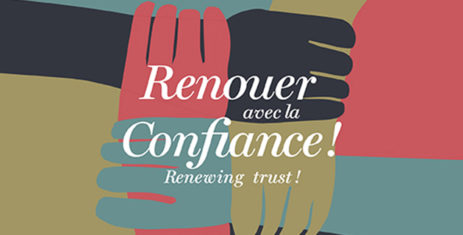 RENEWING TRUST ! 5, 6 & 7  July 2019   In order to reconnect with trust, and provide an answer to growing pessimism, solutions still need to be invented. This spleen, strengthened by all the metamorphoses impacting our world, leads to . . . 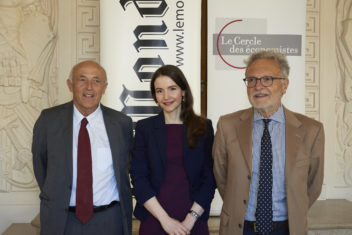 The 2019 Best Young Economist Award is awarded by Le Monde and Le cercme des économistes. She received her Prize on May 13 from the Minister of Higher Education, Research and Innovation, Mrs Frédérique Vidal. Stefanie Stantcheva, 33 . . . 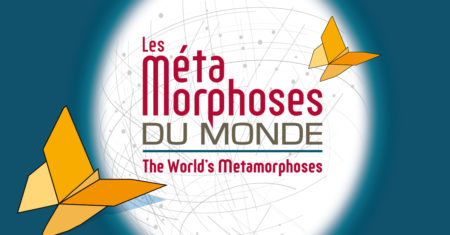 “THE WORLD’S METAMORPHOSES” 6, 7 AND 8 JULY 2018   A precursor theme, marker for the global economic discussion. In order to choose the new edition theme and program, all 30 members of Le Cercle des économistes have led an . . . 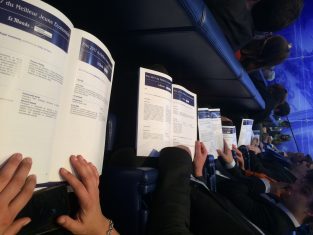